I spent two nights here in Shanghai, and I would honestly say I do not recall doing much here, so this is more of a post with pictures compared to my previous ones.

Shanghai for me was a place to wander around and take in the sights and the culture, to embrace the differences and the similarities. I spent some of my time sitting in the lobby of the Courtyard by Marriott Shanghai Central (a hotel which I recommend) and people watching instead of being watched.

We were able to visit the Yu Gardens and the Jade Buddha Temple. I appreciated the significance of the Jade Buddha Temple and understood the strong emotions people have for Buddha, but for me, I did not enjoy it. I was not bored, but I was not excited, I think I was excited about going to Xi’an and seeing the Terracotta Warriors all thanks to the film The Mummy and the Tomb of the Dragon Emperor.

Enjoy the pictures of Shanghai: 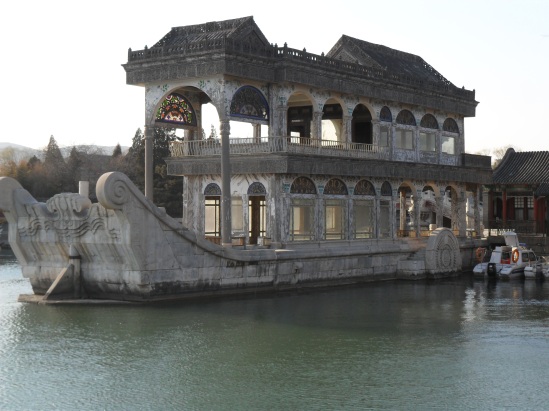 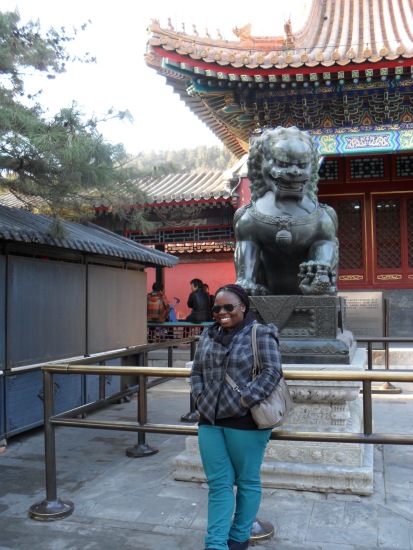 Would I go back? No

Why? Did not find it exciting